The Future for Royboy Productions 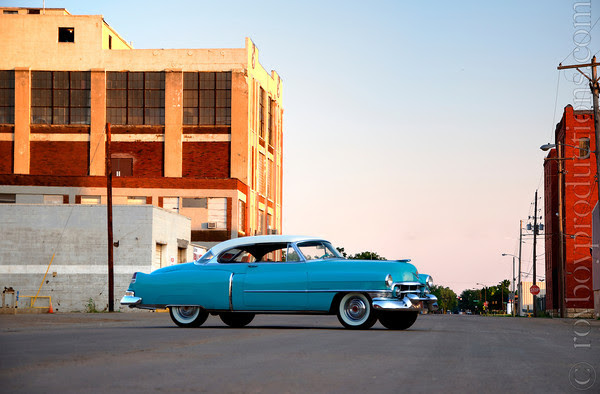 The Future for Royboy Productions

In the coming weeks things get very busy for Royboy Productions. The website is long overdue for an overhaul, that will be happening soon. The 2014 calendars will be announced in the first week of October, which seems like a long ways away but will be here before you know it. 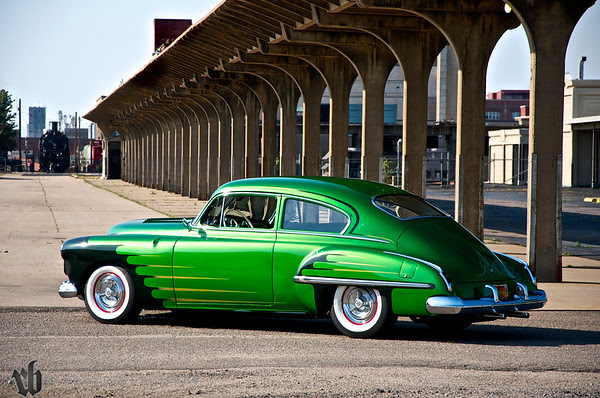 Since January of this year the daily Monday through Friday blog posts have really been a focus of mine. I strive to bring you something of value daily. I want to take that to another level, not only by going to a 7 day a week schedule but also by making the blog the basic foundation of the site. When you go to royboyproductions.com you will be greeted with the blog, where I plan on having the same show coverage that you've become used to but also add in shop visits, car features, car club features and special interest stories. 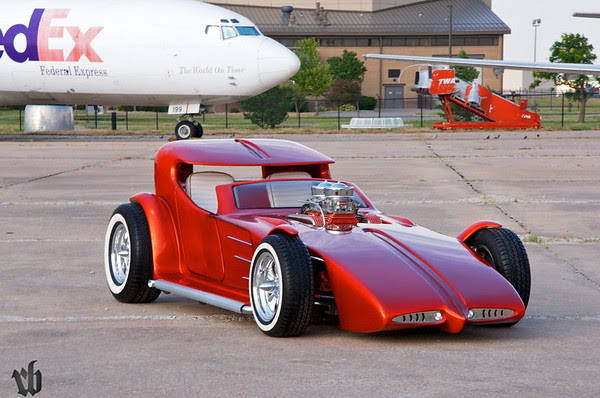 Yes the new site will have advertising. While the car show coverage and other photos on the Royboy Galleries are all for sale, let's be honest, they don't come close to paying the bills. The same holds true for all of the magazine coverage. I want to continue to offer you all of this coverage for free which means that I'll be looking to add advertising to the main site, but care will be taken to make it blend in and flow with the content instead of distract you from the purpose of the site. If you own a business that would like to be in front of the Royboy audience's eyes, use the contact form here to get ahold of me. Since the blog has gone to the daily format it's gone from around 2,500 views to over 40,000 and the photos on the gallery page have jumped to over 9.6 million views recently. 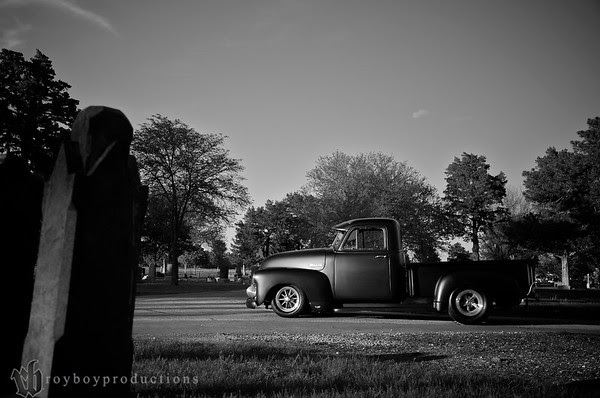 Starting next weekend August 17th with the H.A.M.B. Drags I will be pretty busy doing a show or event every weekend almost until Thanksgiving. You will be able to get the full rundown of all of the shows that I plan on attending by going to the schedule section of royboyproductions.com There will be some shows on the schedule that I want you to know about because I support them but I just can't make it, those will be denoted with a simple "not attending" after their name in the listing. Just because I can't make it there doesn't mean that you shouldn't, if it's on the list, it's an event you should attend. 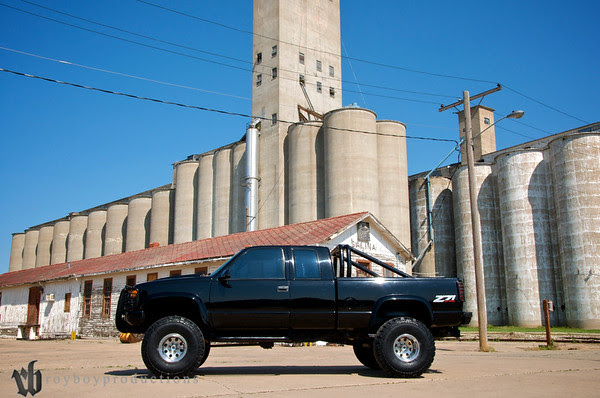 Since social media like Facebook likes to hold content back from users in an effort to get businesses to pay to promote their content I've been toying with the idea of taking the most popular blog posts and photos each week and compiling them into a newsletter that would be delivered to your email. This will not be fresh content but rather a "best of" delivered right to your inbox. If I go through with the newsletter project it will include something like a background image for your desktop or cellphone as a free bonus. 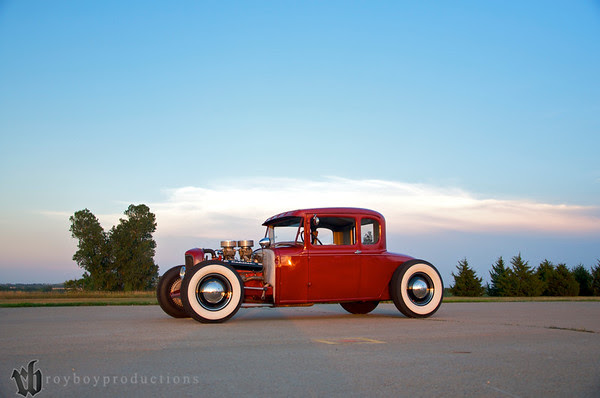 Photo shoots and magazine articles are where Royboy Productions makes it's money. The magazine articles pay decently for the effort it takes to do them but there are often many months between the work and the pay since they do not pay until the magazine goes to publishing with your article in it. The shoots are something I've really not pushed enough, but especially starting in 2014 (and some this fall) I want you to know that it's really more economical than you think to get some fantastic quality photos of your ride created. I will try to work in shoots while I'm at shows that you're also at, where we leave the show or just go to a less populated site for some amazing images, thereby saving you money by not having to cover travel expenses for me. Sitting around and talking with Wichita kustom legend Dave Stuckey has really driven the point home to me that decades from now the photos that you have of the cars you used to own will be the biggest reminders of memories that otherwise may stay hidden in the back of your mind. Yes that sounds corny, but Dave has very few photos of all of the cars that he's built due to a house fire and other circumstances. He's really opened my eyes up to how important it is to document all of this. Let me help document your ride so you can pass the stories down to future generations. If you're interested in a custom photo shoot use the contact form here to get ahold of me and we can talk about your project.

Royboy
Posted by royboyproductions.com at 9:31 AM