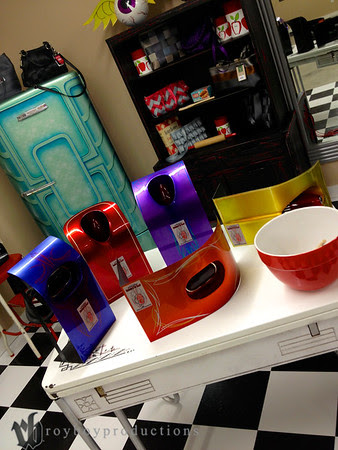 The first stop of the day was at Chaotic Customs in Mulvane, KS. Here are some of the working trophies that the Chaotic staff made for the Showdown in The Valley show that was happening in Mulvane this weekend. 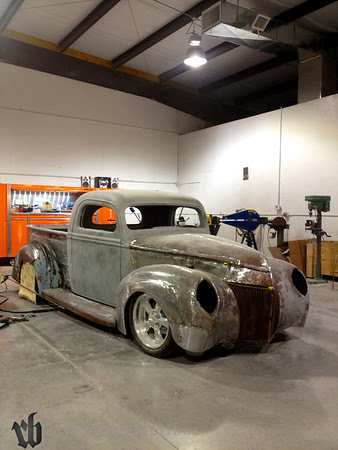 The 40 Ford pickup that Chaotic is preparing for this year's SEMA show. 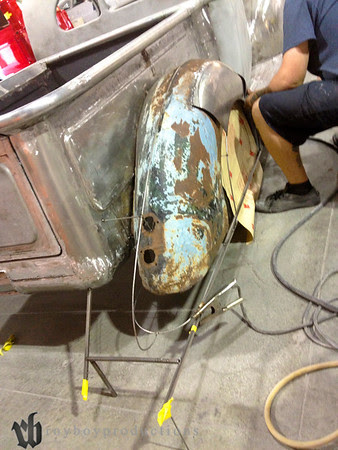 New kustom fenders are under construction. 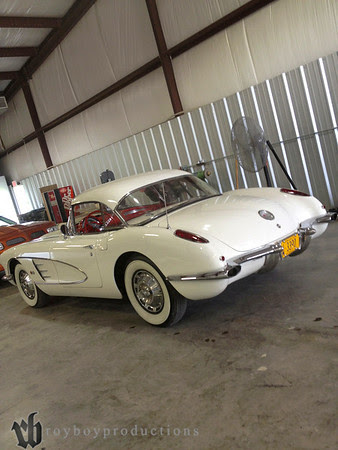 One of the many cars in Chaotic's bays. 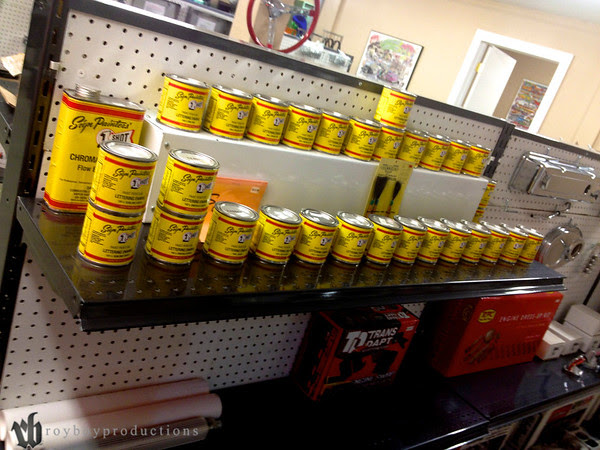 If you need 1 Shot and are in the Wichita area, stop by Chaotic, they have a boatload. 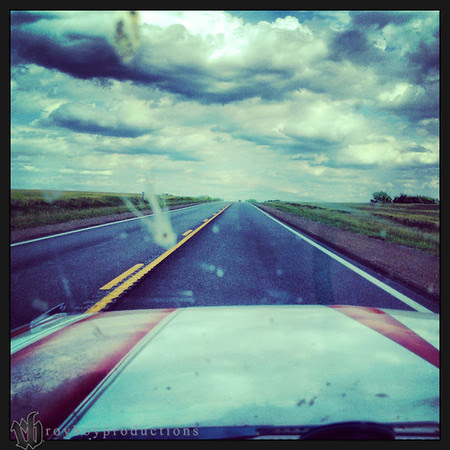 Already collecting bugs, only 2 hours into the trip. 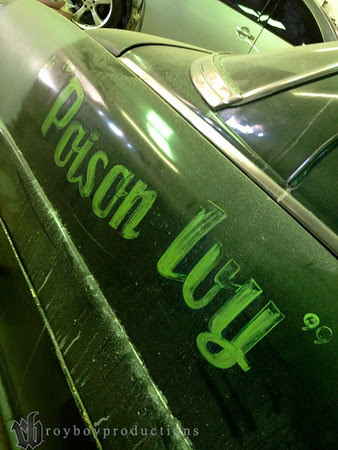 Then I stopped by Premier Body & Paint in Arkansas City, KS and checked in on what Jeff Myers was up to. I won't show  you pics for right now, just a lot of kool going on. 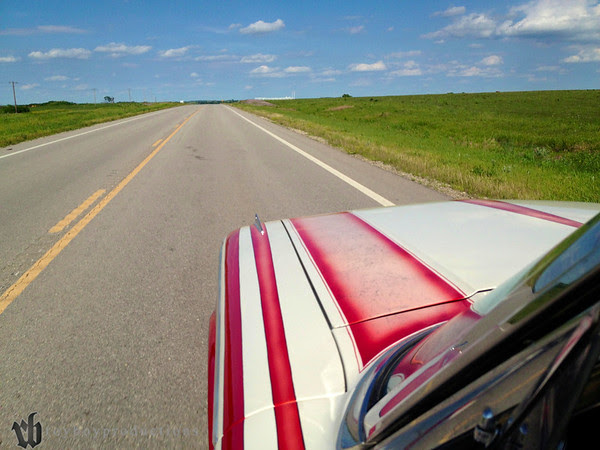 Clear weather as I rolled east for Springfield, MO.

Saturday morning I got to the show early so I could have plenty of time to see all of the cars roll in. This sedan was cleaaaaan. 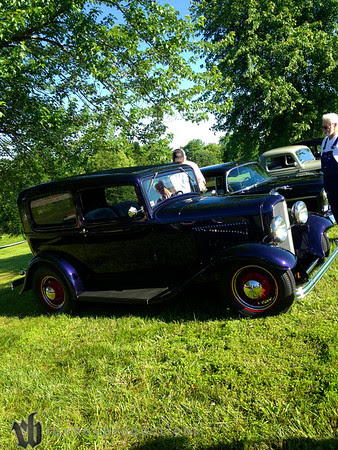 Doug was kind enough to make some room for the Royboy shirts, posters and hats in his booth. Thanks Doug! 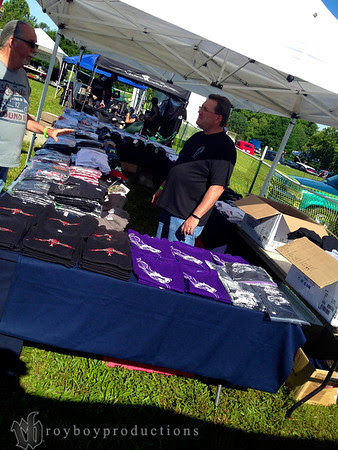 Right next door was the RJay's Speed Shop booth. 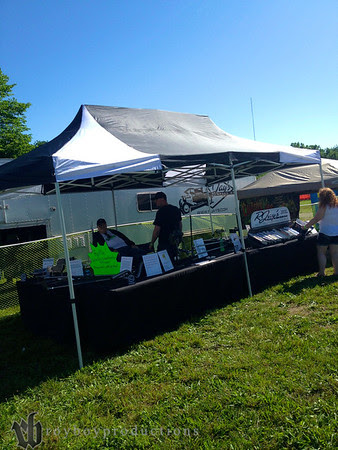 I took a break from the show to head into the VFW where the show was held. This ham & cheese omelet came with hash browns & biscuits & gravy for $5. I was full. 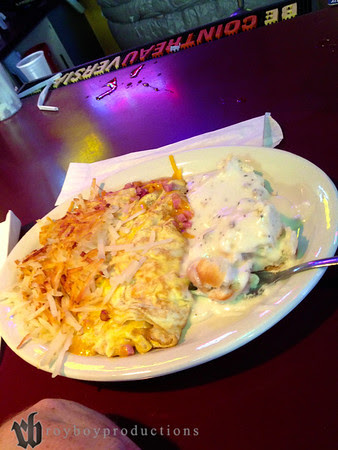 So then it was back out to the show. 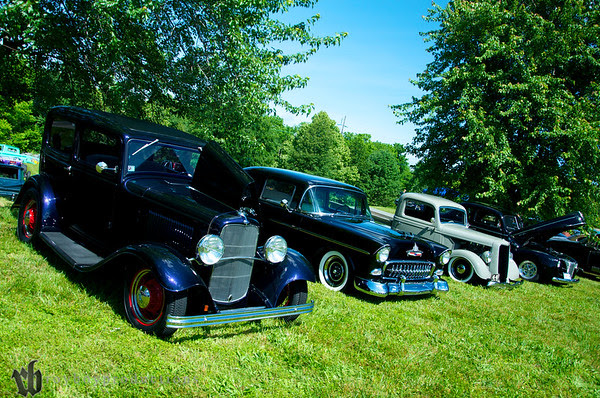 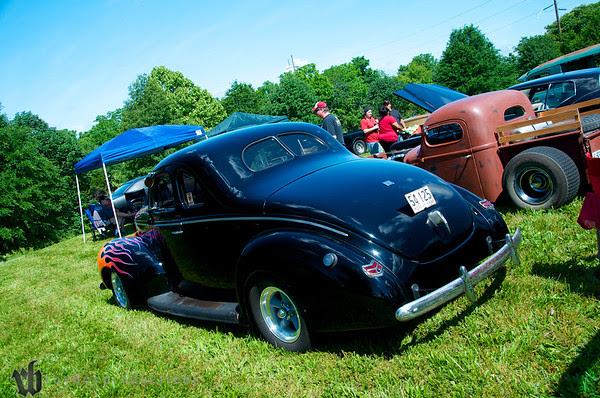 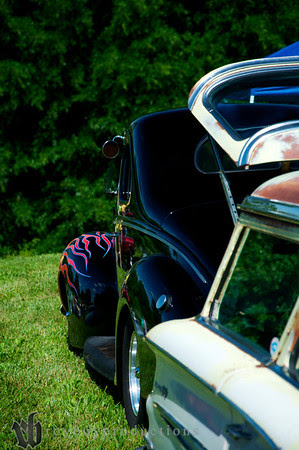 More to come of it later 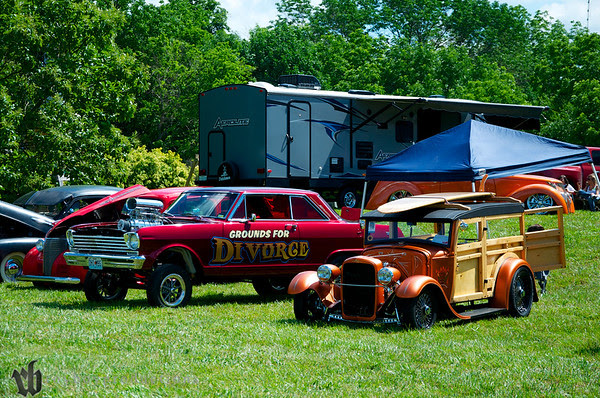 Anyone know what engine this is off of the top of their heads? I can't put a name to that "face" 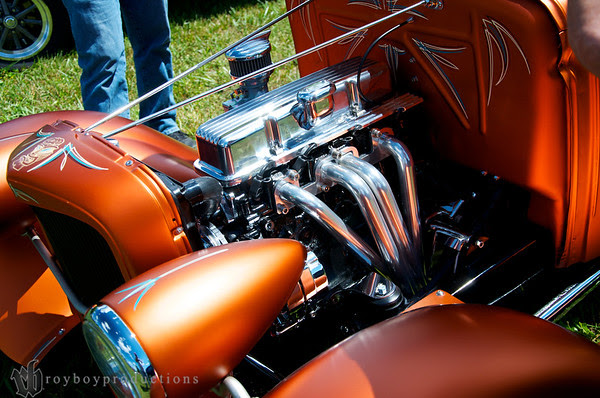 Here are some from the Vendors area 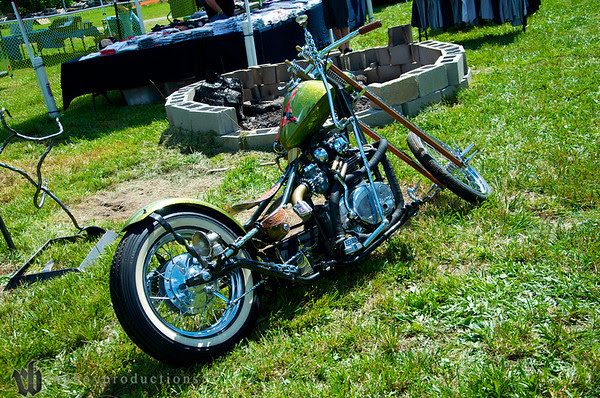 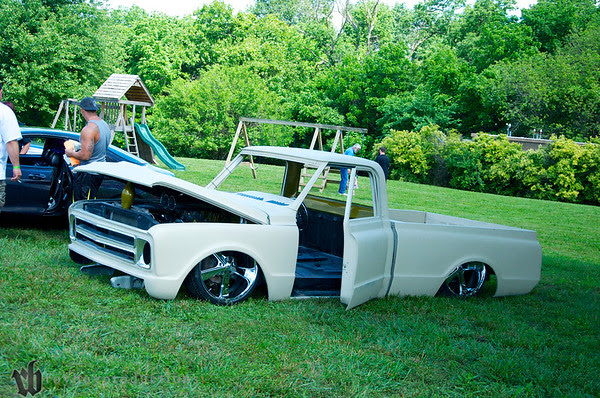 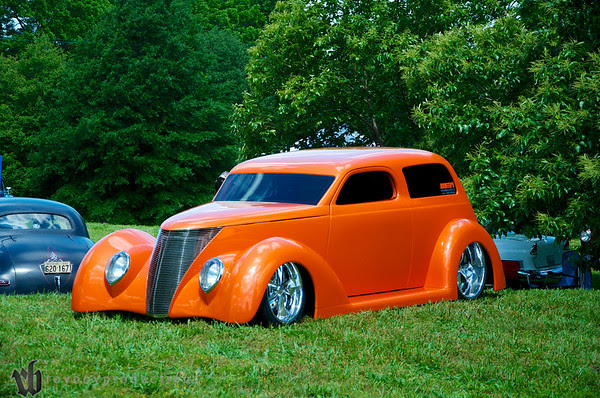 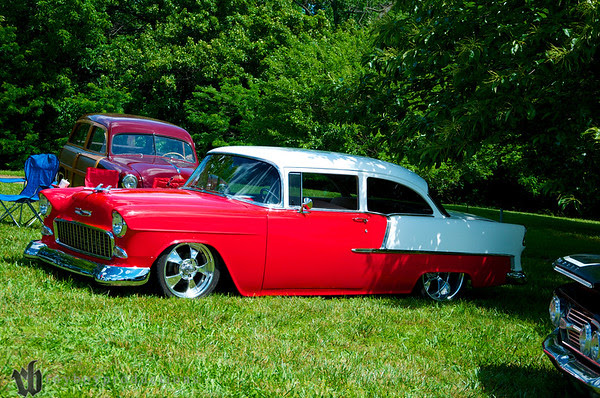 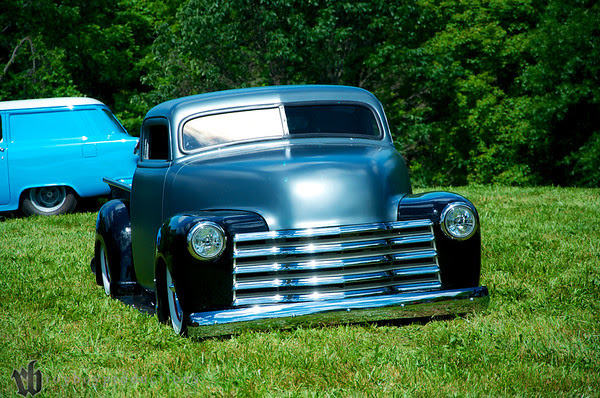 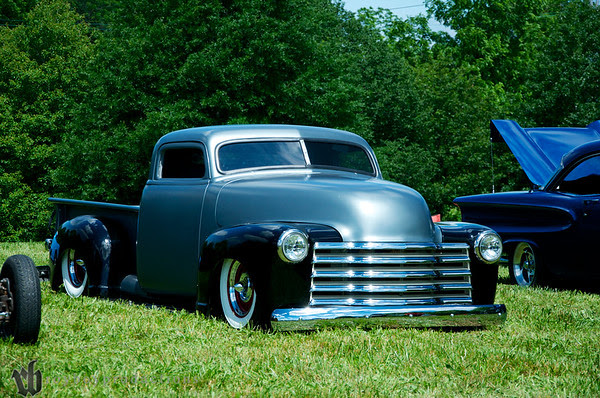 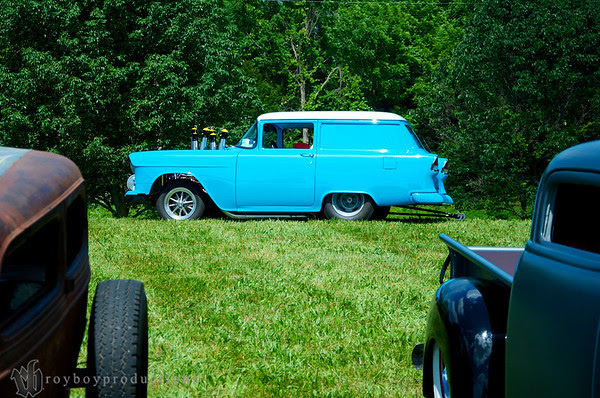 That's it for this first post, more tomorrow or click on any of these photos to see the entire gallery. See you at a show, Travis
Posted by royboyproductions.com at 9:00 AM