I stopped by Aaron Lawrence's Fast AL's Upholstery in Dewey, OK for a visit on Sunday. Aaron is a fellow Stray Kat Kustoms brother & he's doing some amazing upholstery work. 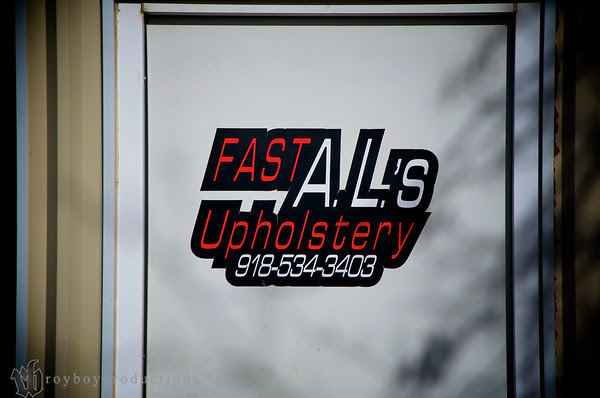 Aaron is working brother Jack's 1951 Ford Tudor Sedan Kustom right now. Most of the work on the build was done by Jack himself, but Chris Carlson and crew at Chaotic Customs have done a boatload of work on this very kool kustom. 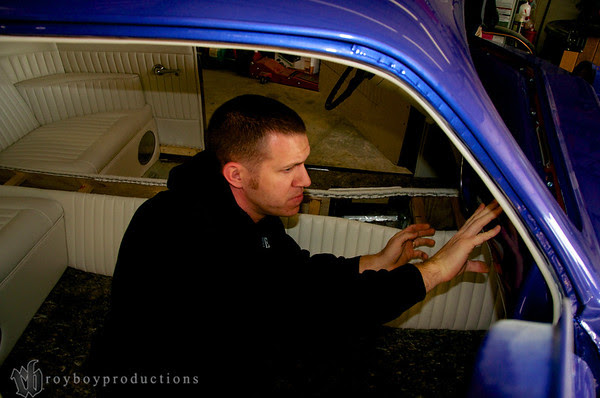 Fast AL's next project is waiting it's turn. 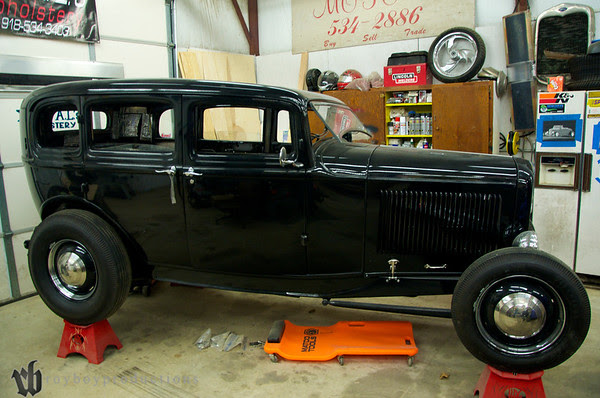 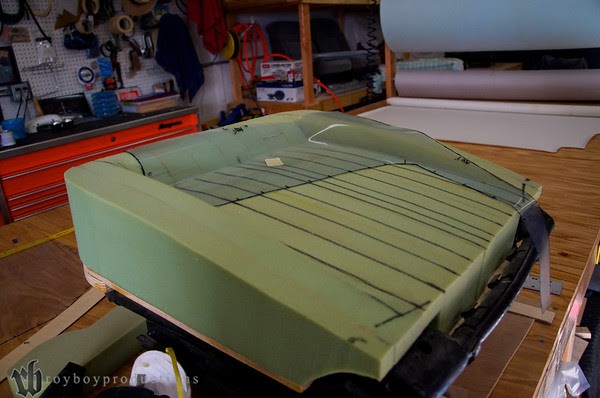 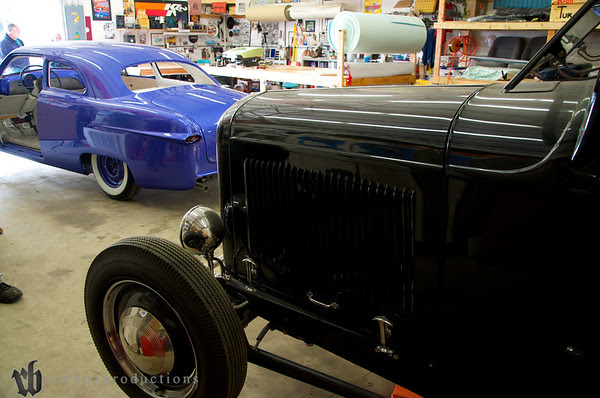 Lots of kool on the walls of Fast AL's Upholstery 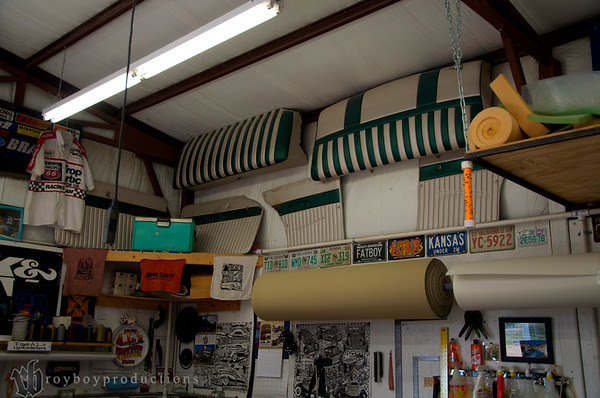 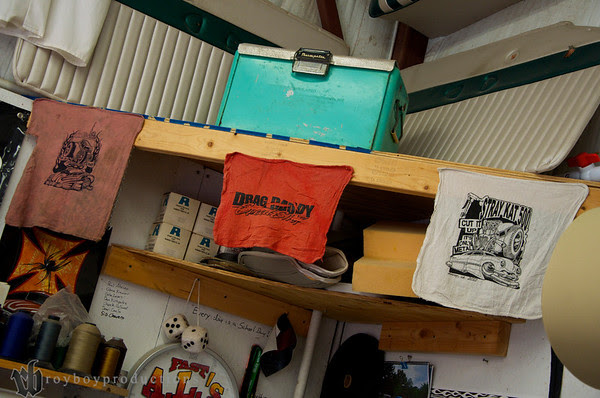 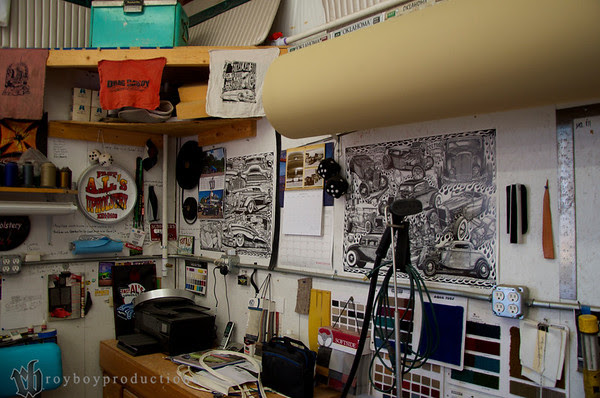 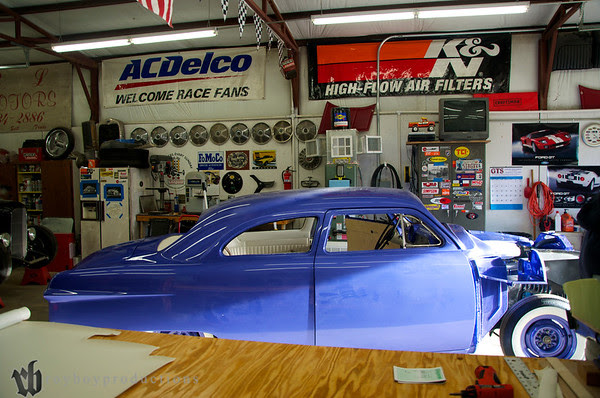 If you need kustom upholstery, Fast AL's number is in the first photo, give Aaron a call and tell him Royboy sent ya!