The show that started it all...

Essentially I started this kustom and hot rod photographic adventure in 2006. That's the first photos that I have from my old Sony Digital camera with the small CD discs. I remember that first day in Lawrence, KS filling the camera up with about 180 photos and resorting to my phone's camera to cover the rest of the show. Those photos were less than inspiring... from both cameras. The show was the 2006 Kruzin' In The Heartland held in Lawrence, KS.

I'd seen the ad for the show in Ol Skool Rodz I believe, my uncle Paul (povertyflats to many of  you) and my father and I headed up early on Saturday morning to see the show. It was supposed to be hot that day and we were leaving by about noon, but there were only a couple hundred cars max so it wasn't hard to get all the way through the show in that time.

I had never really seen a hot rod like this, I was used to street rods, this was something new to me, many of these rides looked attainable. Most of the street rods were kind of about how big the billet wheels were, or how much it cost to have this or that machined, these weren't about that game at all. 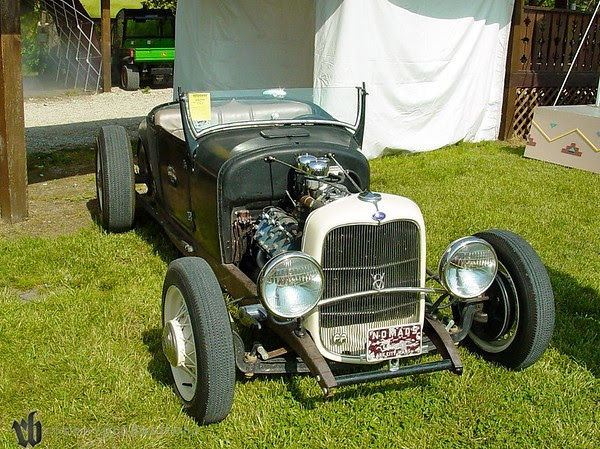 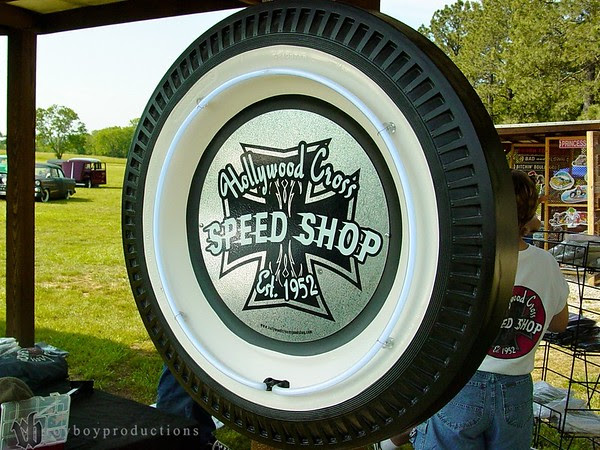 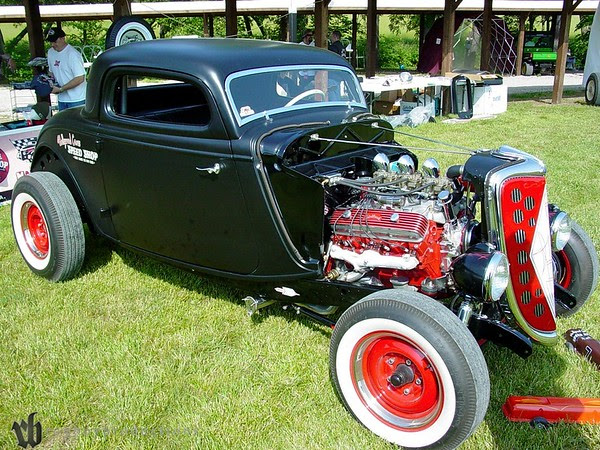 The first time I really stopped to look at a FED. I was amazed that the driver was resting his important parts on a part of the car that seemed somewhat fragile kind of like sitting on a grenade and then pulling the pin. 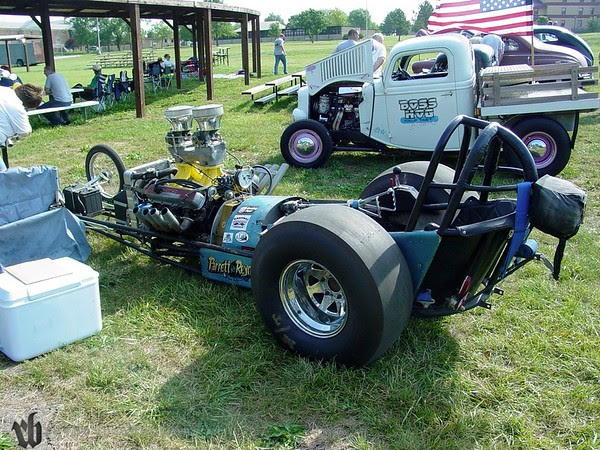 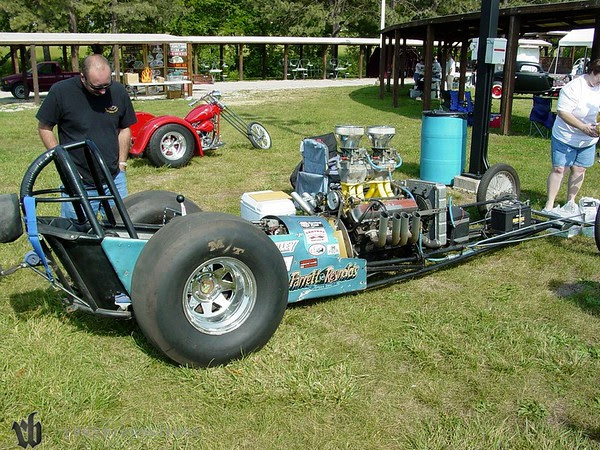 I've seen this one around a few times, as I remember it was pretty fast in Salina a couple of years later, then it got kept out of Hunnert a year or two after that for wheels that were too new or something along those lines (those wheels are not on it in this photo). 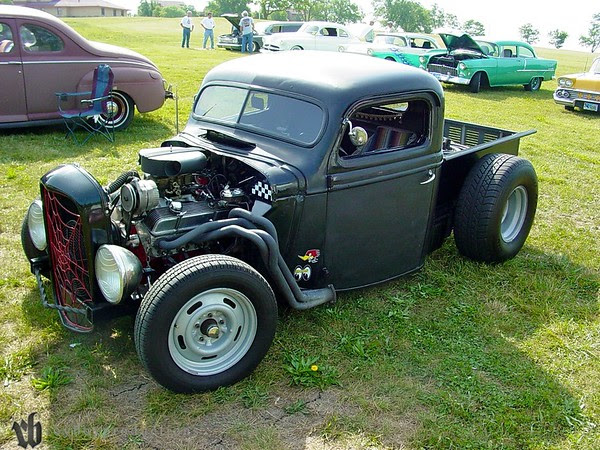 Don't shoot into the sun! 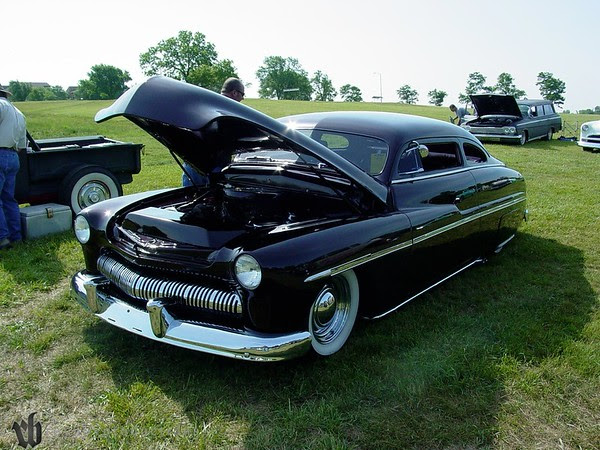 I did that a lot that day 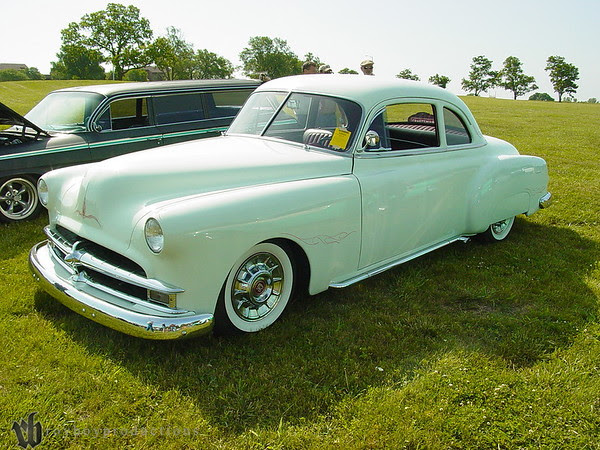 Dad in his somewhat goofy hat on the right. 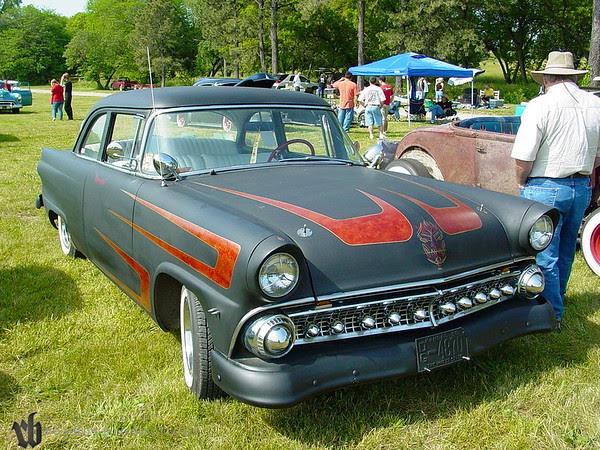 I shot a lot more engines and interiors that day than I do now, maybe I should take the time to do more of those shots, some of  you might appreciate that. 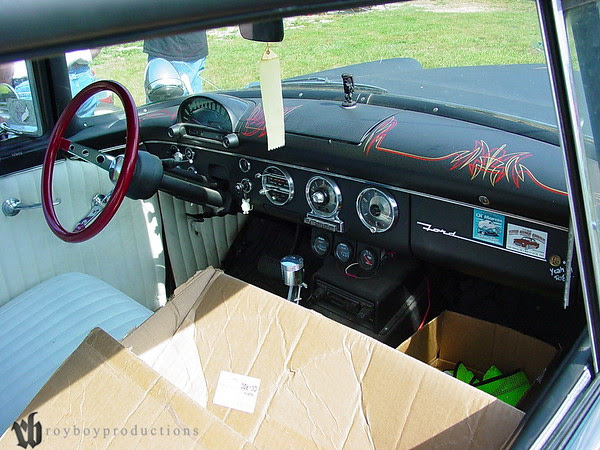 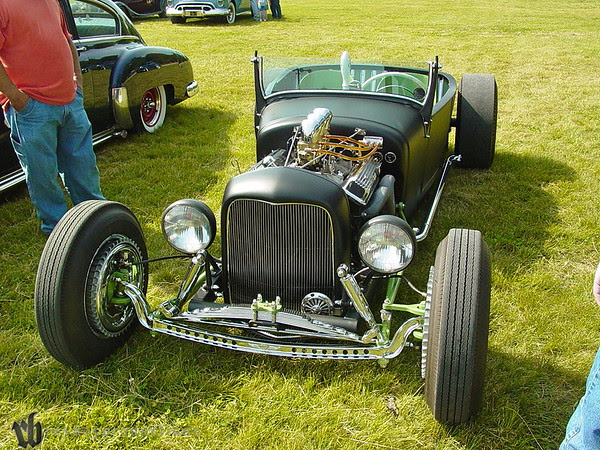 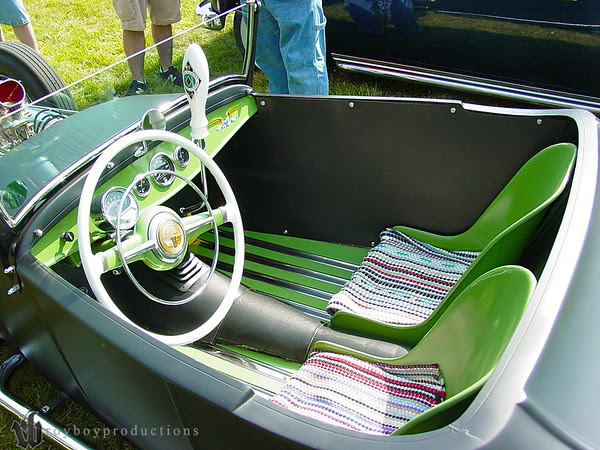 Hey I know that car! Krobe's other ride! See an article about his 30 Model A Coupe tomorrow here on this blog, use the subscribe feature on the right to make sure you don't miss it. 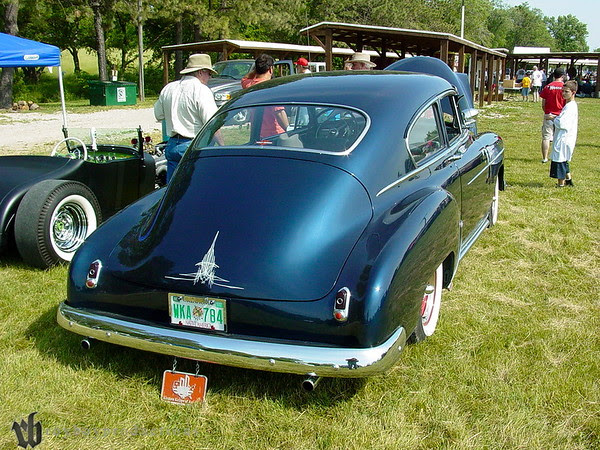 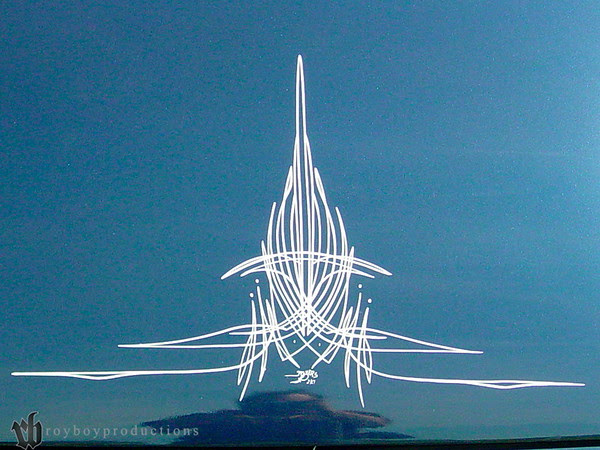 This ride would drastically change over the next few years. Built by Bright Built Hot Rods in Salina, KS. After an unfortunate accident with a Subaru, it would become much different.

Hmmmm this one looks familiar too... right Eric? 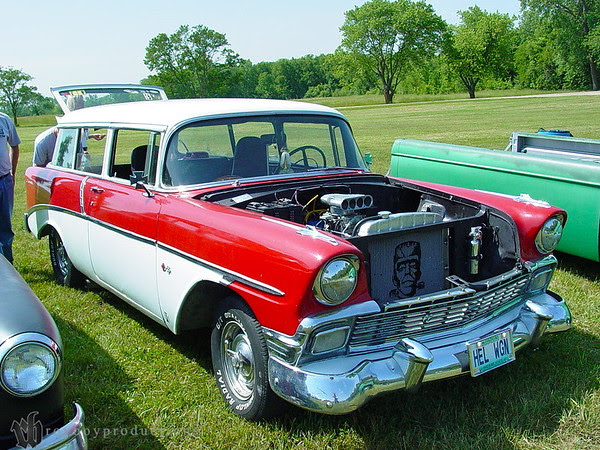 My first photo of The Tiki Taxi, now Steve has become a good friend. 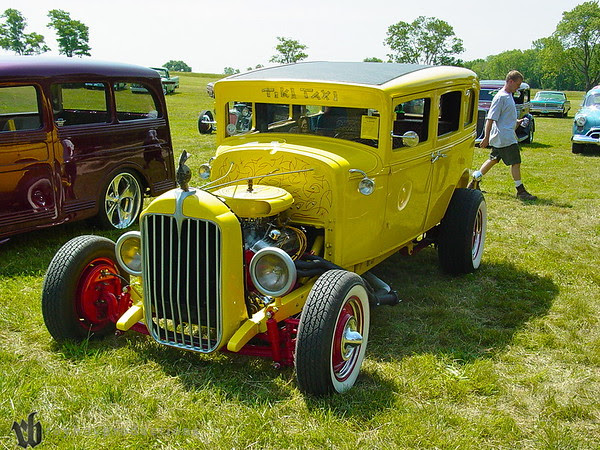 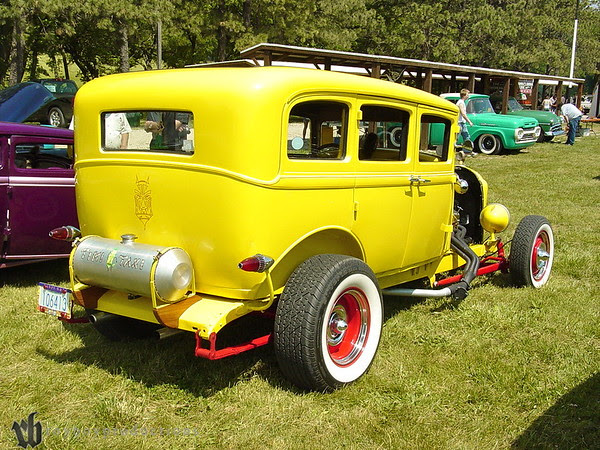 Jack's 30 Coupe, Jack's not too bad a fella either. He also owns the 29 Roadster on 32 rails that I shot a video of last year, and his 51 Ford is under construction now, see the post on Fast AL's Upholstery for a shot of it. 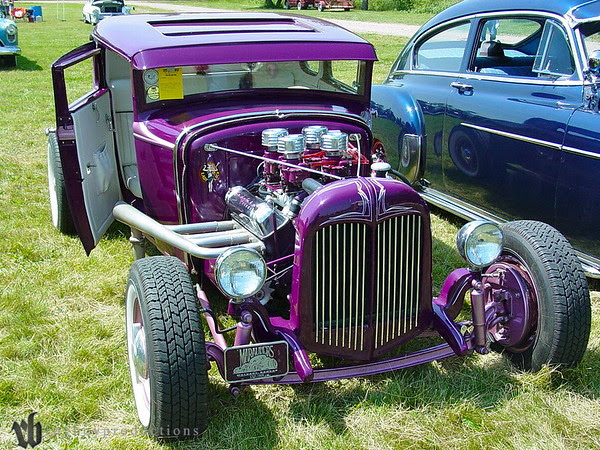 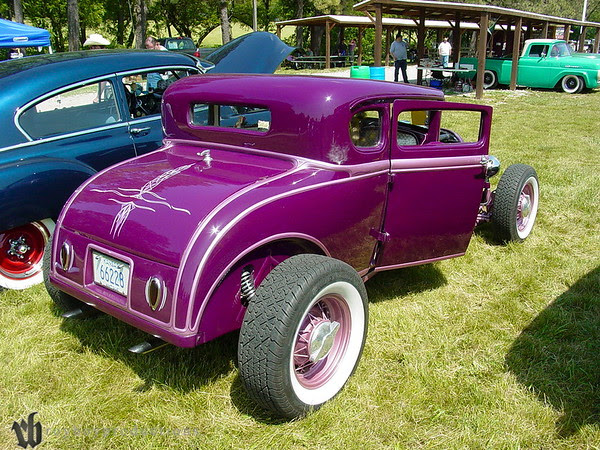 I wonder now how different my life would have been for those next few years if I'd actually met a few of my hoodlum friends that day instead of seeing their cars and meeting them 6 years later.

Any way that it happened, I'm glad to be able to look back and see my friends were there all along, we just hadn't crossed paths yet. Get out to a show this year, take a kid and get them involved, meet the people, scope the cars, enjoy it all.