For the 2nd year in a row I attended the Chaotic Customs Open House on Saturday April 27th. Here are some of the photos of the cars that showed up. A good time was easy to have with this many kool people. You need to make it next year. 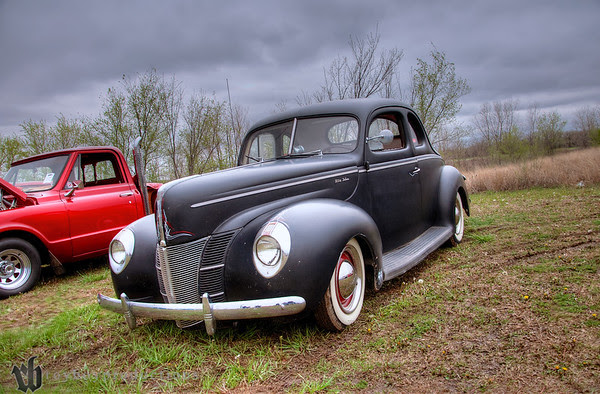 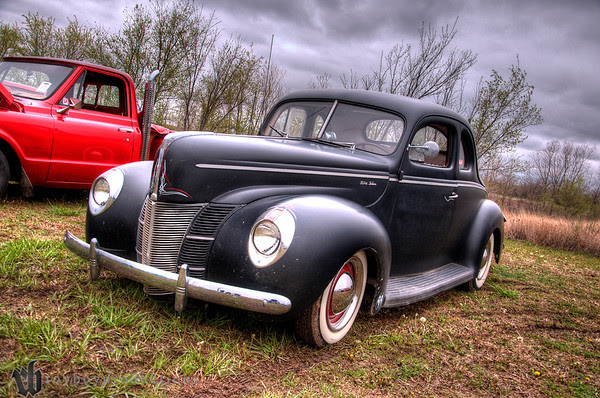 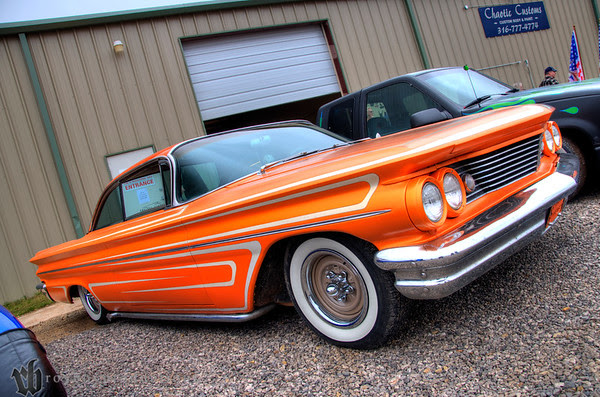 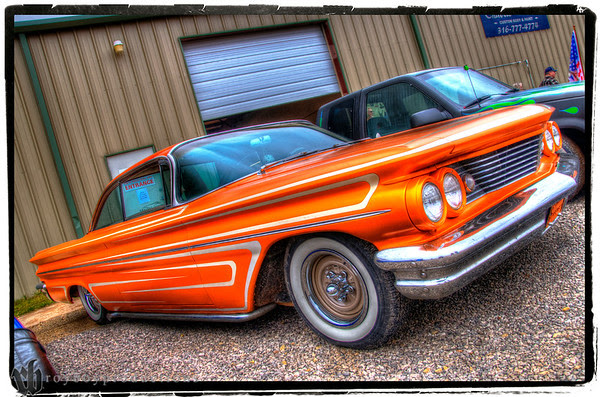 Some new wall art in the shop. 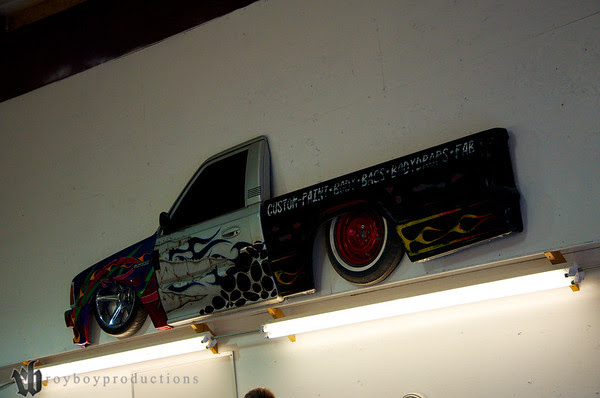 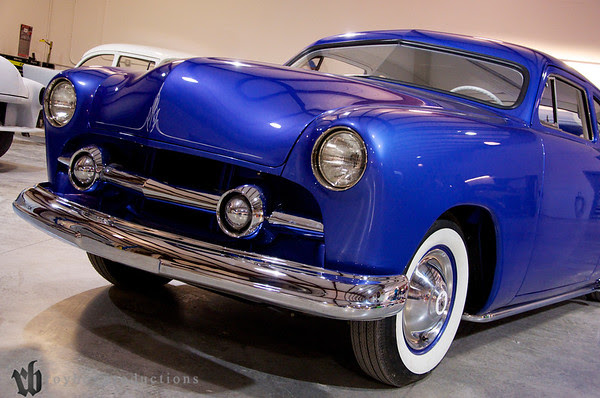 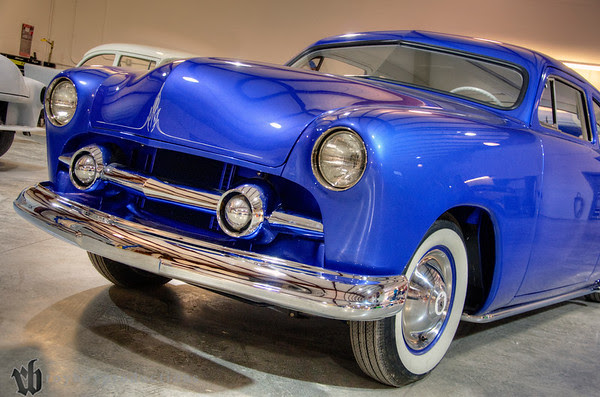 Mike's 40 Ford Pickup is chopped, channeled, sectioned, lengthened, just about every 'ed you can do to a vehicle. and it's still a long way from done. Look for it's debut at SEMA this year. 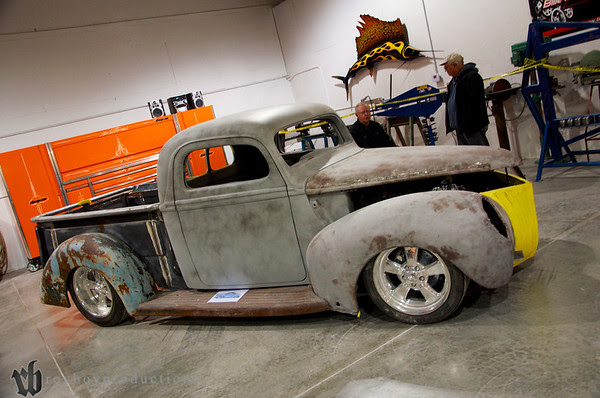 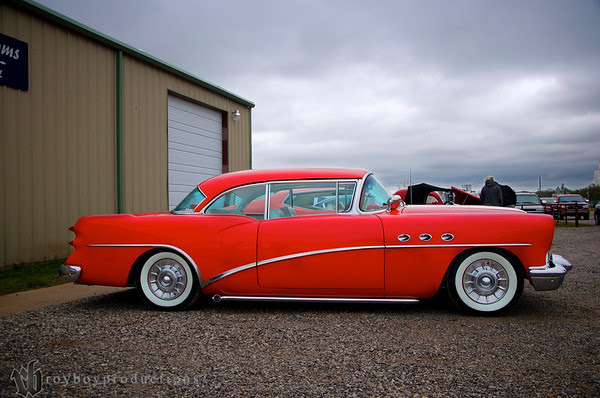 The 34 Ford that Chaotic took to SEMA and displayed at Barrett-Jackson in the last year. 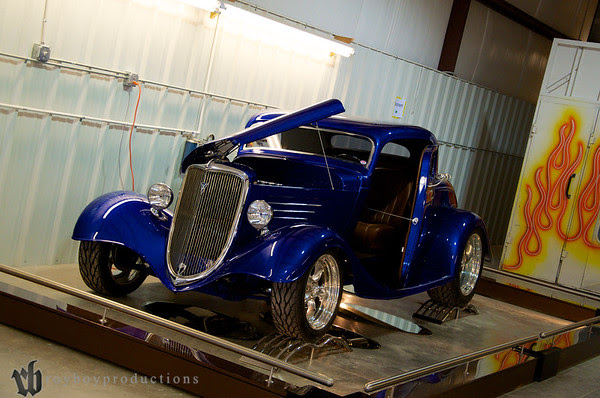 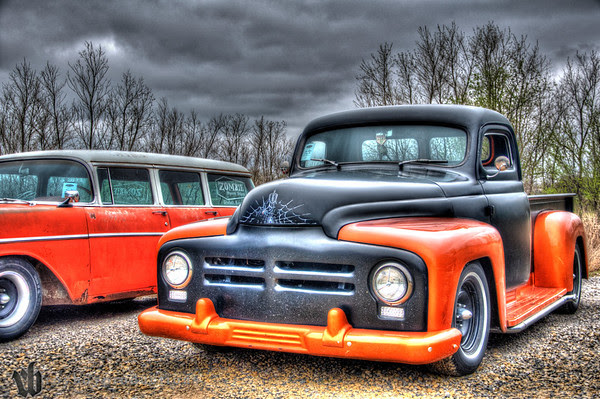 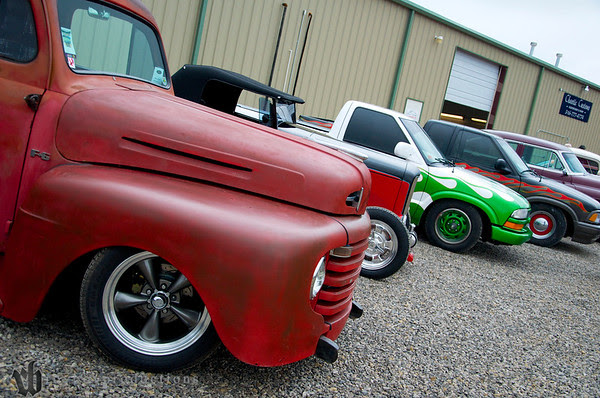 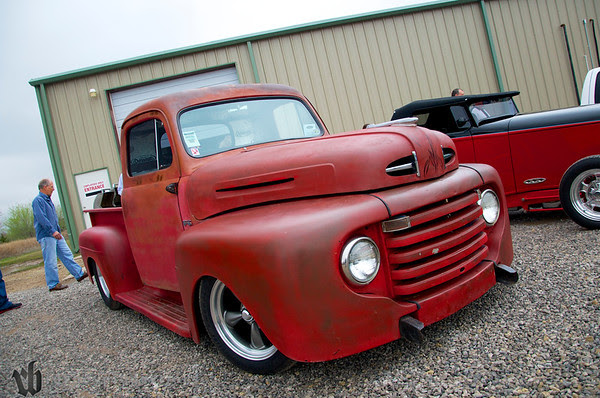