Drive it! Cars are meant to be driven.

I love when I see an awesome car at a show and pass it on the way home, driving and not on a trailer. I understand that not all cars would be good drivers but would make kool show vehicles, for most, you should drive them if at all possible!!!

I know I share a lot of photos of The Toad, but its a fantastic car. Aaaaand Doug drives the Toad all the time. 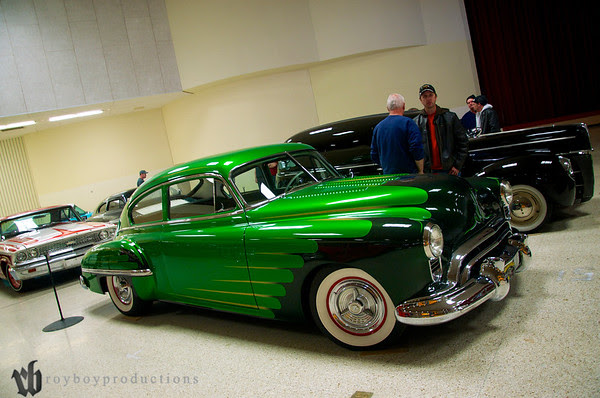 I've seen the Weavers all over the region in this ride, never once saw it on a trailer. 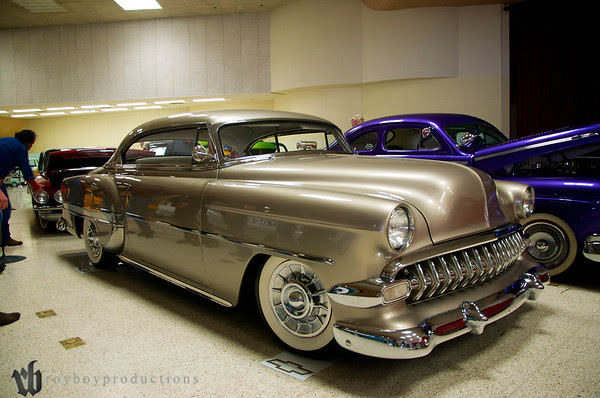 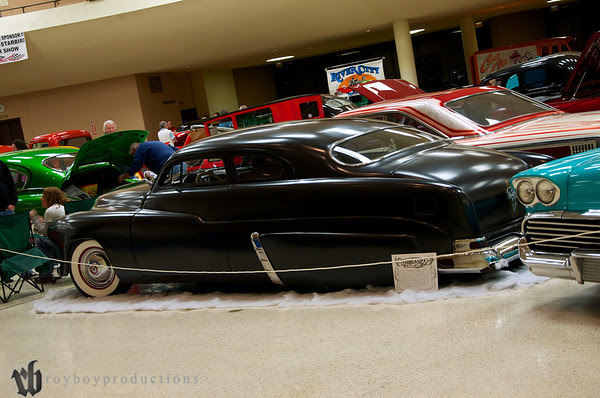 The stuff legends are made of. Hammann's 58 has been unchanged since '76 and has been driven everywhere. 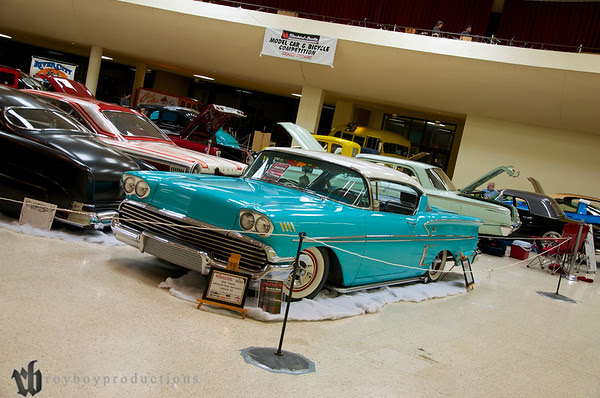 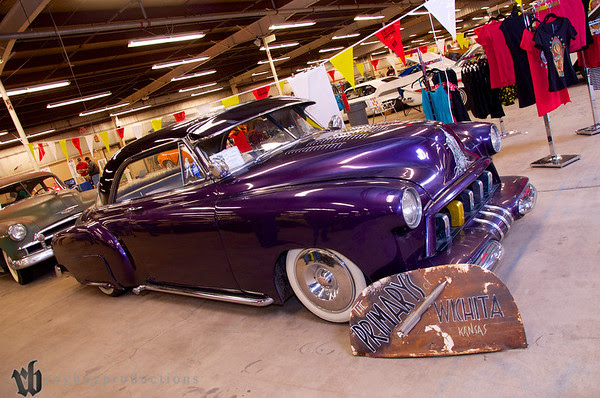 Alex Gambino drives the craaaap out of this car, just like all of the Beatniks that I've met. 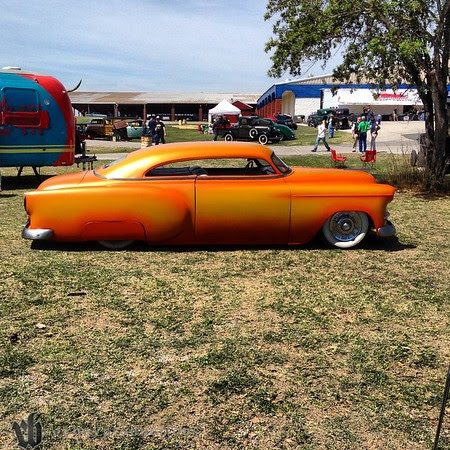 Johnny Torres is a member of the Beatniks as wekk, 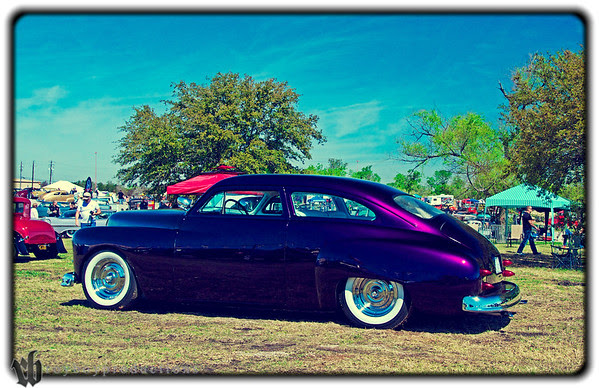 Driven from CA to Austin for the LSRU 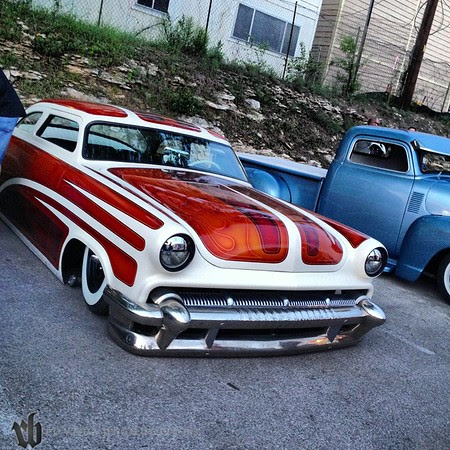 Nick is no stranger to the backside of the windshield in this ride. 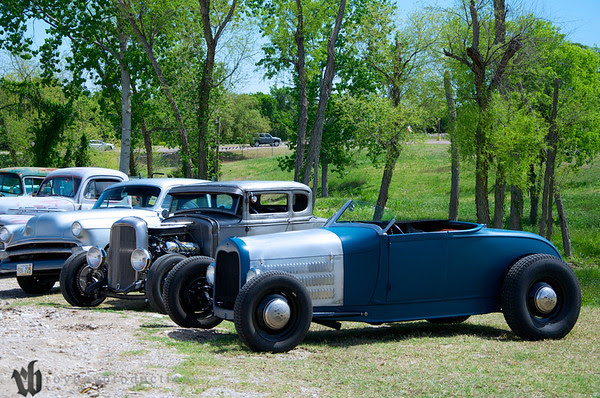 Ryno has put a ton of miles on the Unibody. 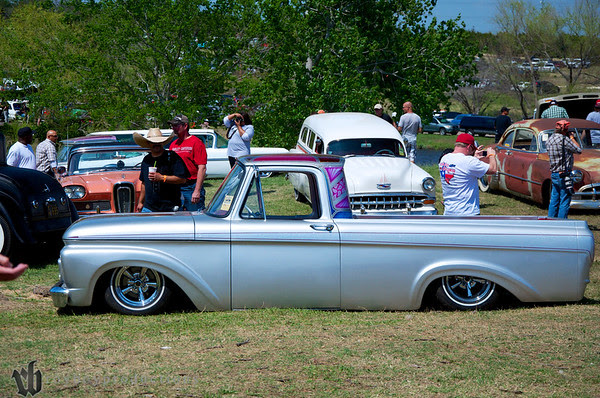 Driven from Amarillo, TX to Bartlesville, OK in the rain no less 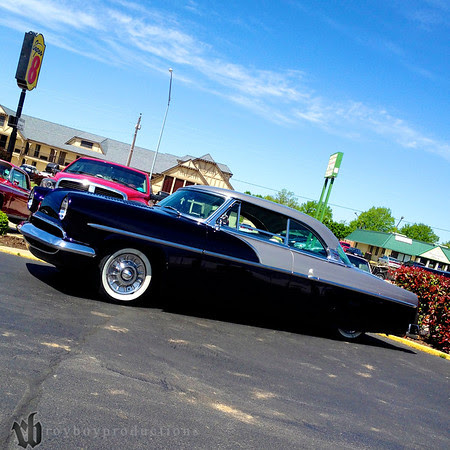 Kevin's 64 rolls wherever he wants to go. 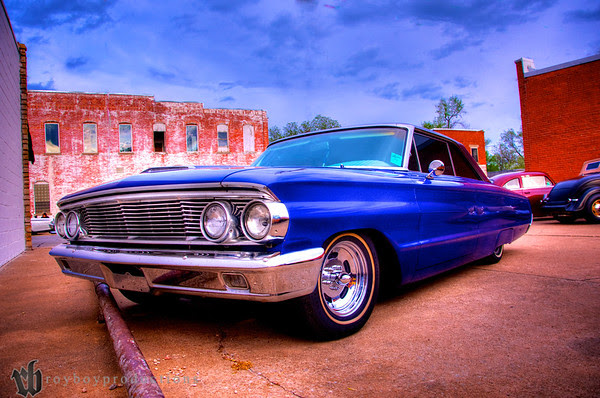 The point of this is to say, look some of these are DAMN nice rides that most would think lead a pampered life, but their owners built them to drive. Get out there and drive your cars, get on the open road, enjoy the 2 lane blacktops the way that they were meant to be enjoyed. Inspire someone else to build something kool and come join ya!