More info on the Marysville AutoFest! 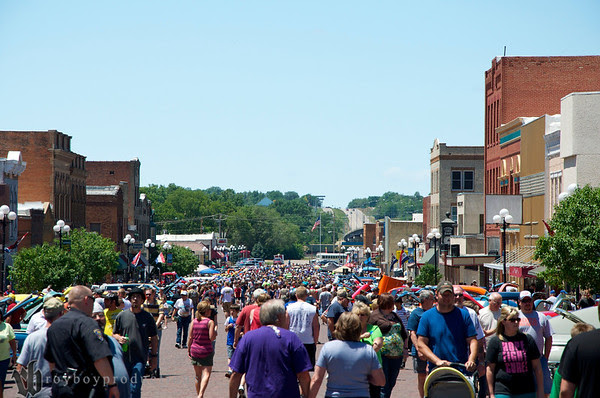 So last Friday I wrote up a little blog post about the upcoming Marysville, KS AutoFest on June 1. Yesterday I got a call from a friend of mine who is one of the people responsible for putting the show on and he had a ton of info for me about the show. Since it was new to me and I'd been to the show a couple of times I figured I better pass the info along to you. 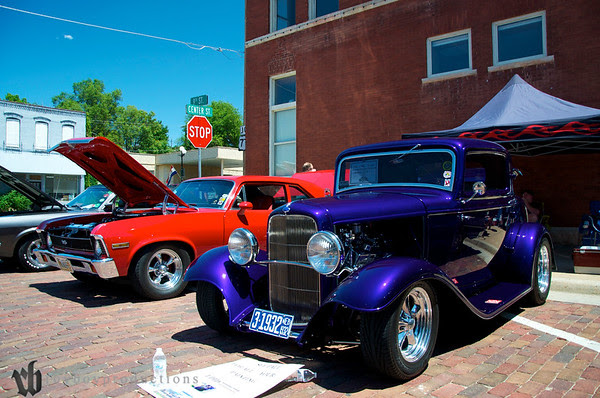 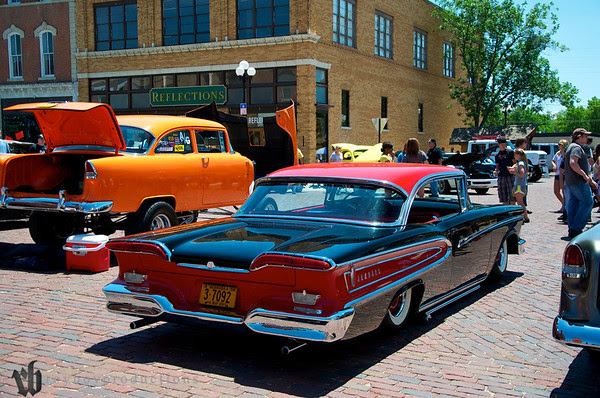 2013 marks the 23rd year of the AutoFest, last year the show had 297 entrants and they've seen a 20 car growth each of the last few years so this year they are expecting to break that 300 car mark. The show is held on the brick street of the business district of Marysville and is held in conjunction with a KCBS sanctioned BBQ contest, that some friends and I will be competing in. AutoFest is open to all makes and models, including bikes, trucks and even tractors, just bring something cool to share with everyone else. 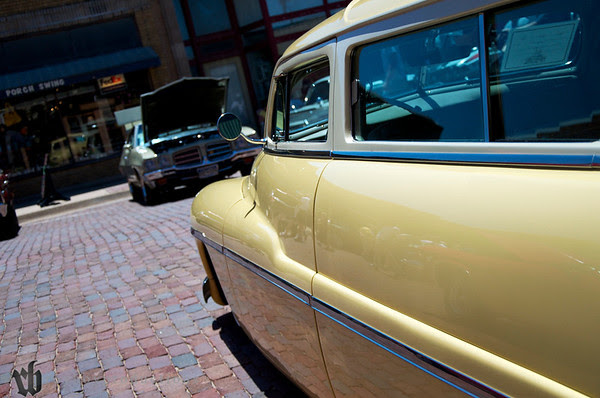 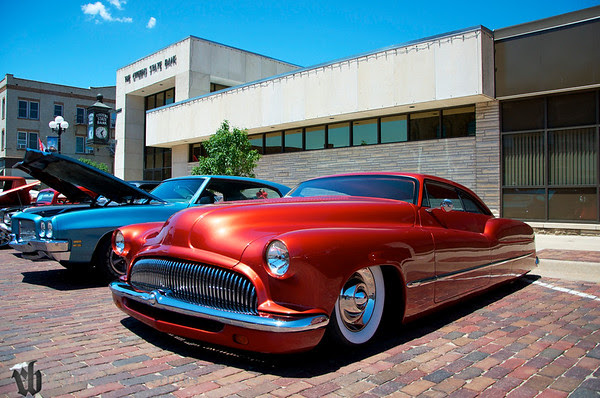 The promoters idea is a K.I.S.S. principle in running a show, they keep it as simple as possible. There are no official classes and your ride is not in any real competition with anyone elses. Each car is judged on it's own merit and they award bronze, silver & gold awards, almost every car leaves with some sort of an award. They have a ton of specialty awards so that they can spread them around. 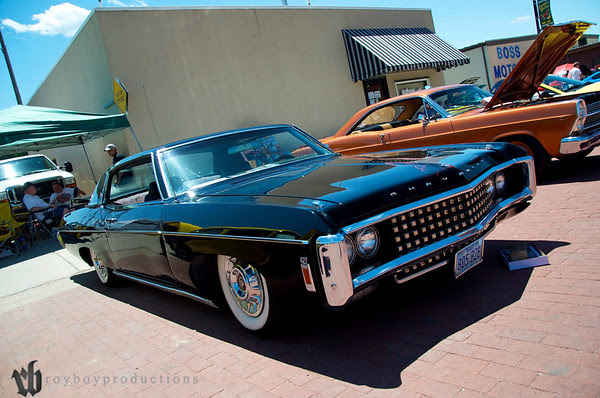 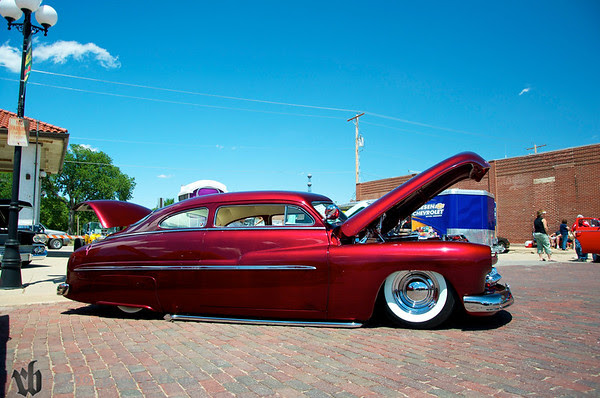 There are tons of vendors, including parts, food and even bouncy castles for the kids. Speaking of the kids, the show offers pool passes for the kids if they want to head over to the Marysville pool. The downtown area of Marysville offers lots of shopping opportunities if the ladies want to get away from the cars for a bit. 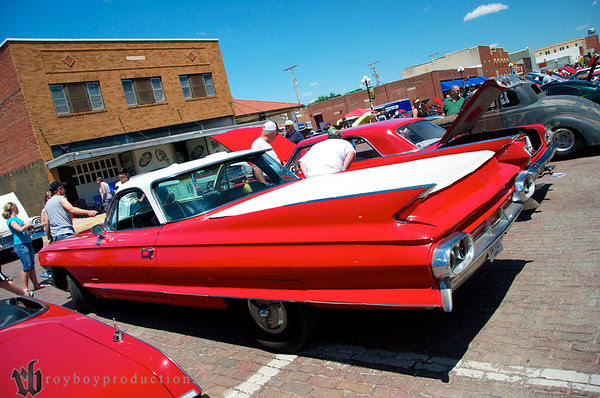 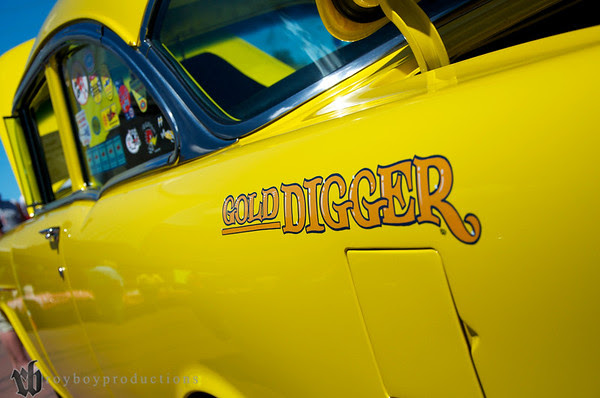 The show is set up to be as laid back and relaxing as it can be. Just my type of show where it's as much about the social aspect of kool cars as it is the cars themselves. 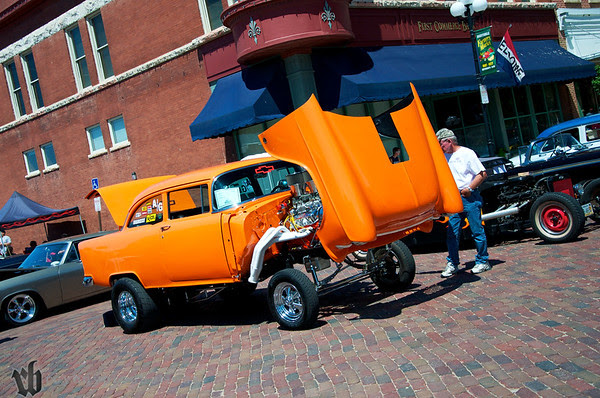